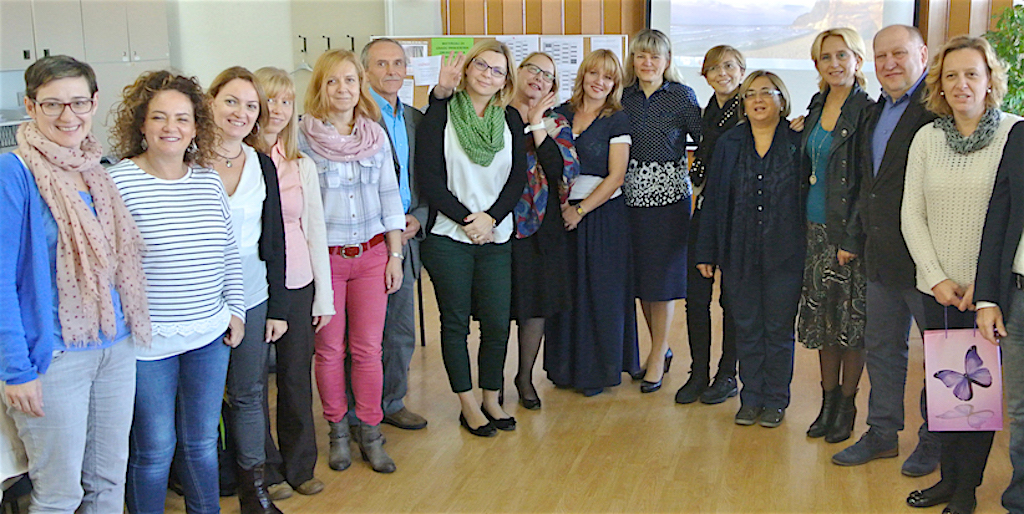 In the first day of the transnational meeting, as scheduled, every team presented its town and school. 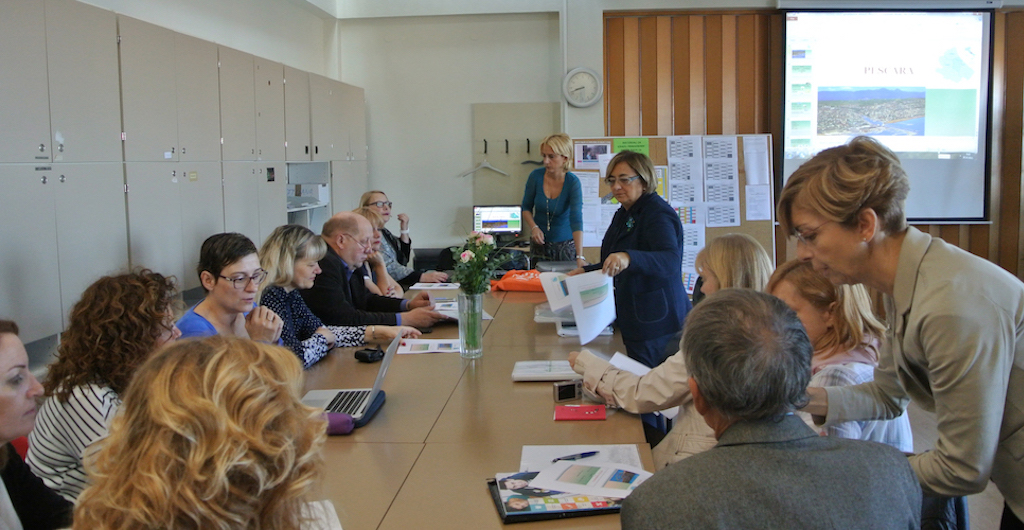 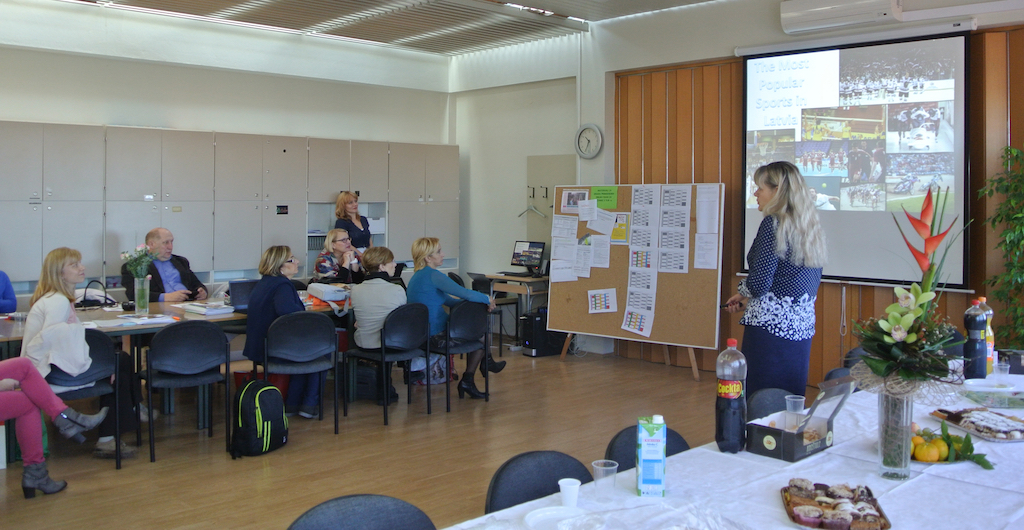 Then all the members visited an English and an Art class in the host school (Osnovna Skola Bartula Kasica).

The English teachers of the delegation noticed positively that the English lessons in the Croatian school are developed completely in English.

Moreover, in the Art lessons, the technical and artistic aspects are joined.

Finally they decided the new dates for:

In the afternoon all the participants toured around the city centre and visited the Museum of Gold and Silver of Zadar.

It was the day in which teachers shared some important decisions about: 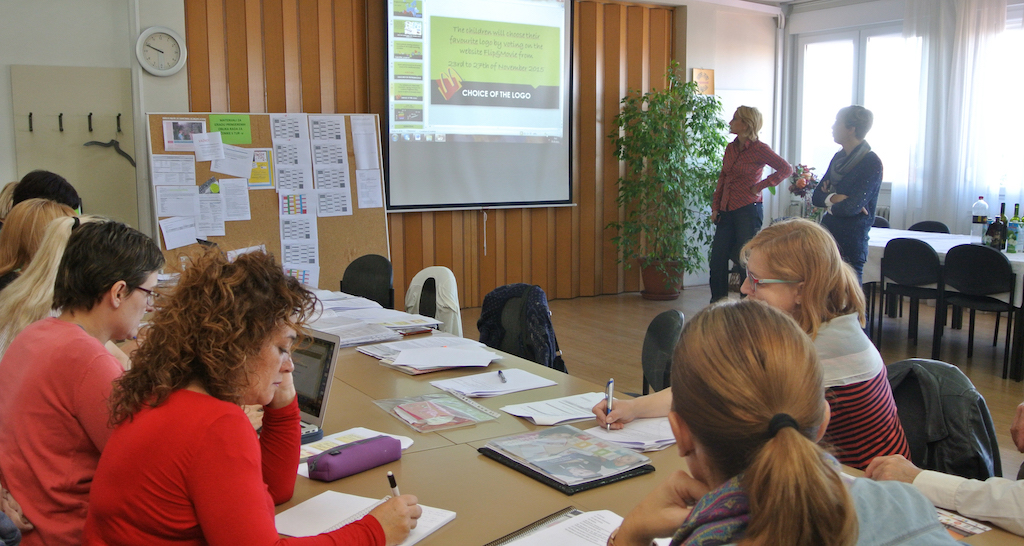 In the afternoon, as scheduled, the delegation visited the KRKA National Park to enjoy the natural resources of Croatia.

In the first part of third session, the teachers worked to organize material, to elaborate the final report in order to create transversal teams.

In the second part of the morning the attention was focused on the programme and the modalities of the first workshop in Croatia.

Finally, the partners took part to the “National Bread Day” which is celebrated in all Croatian schools with the collaboration the Religion teachers and parents. 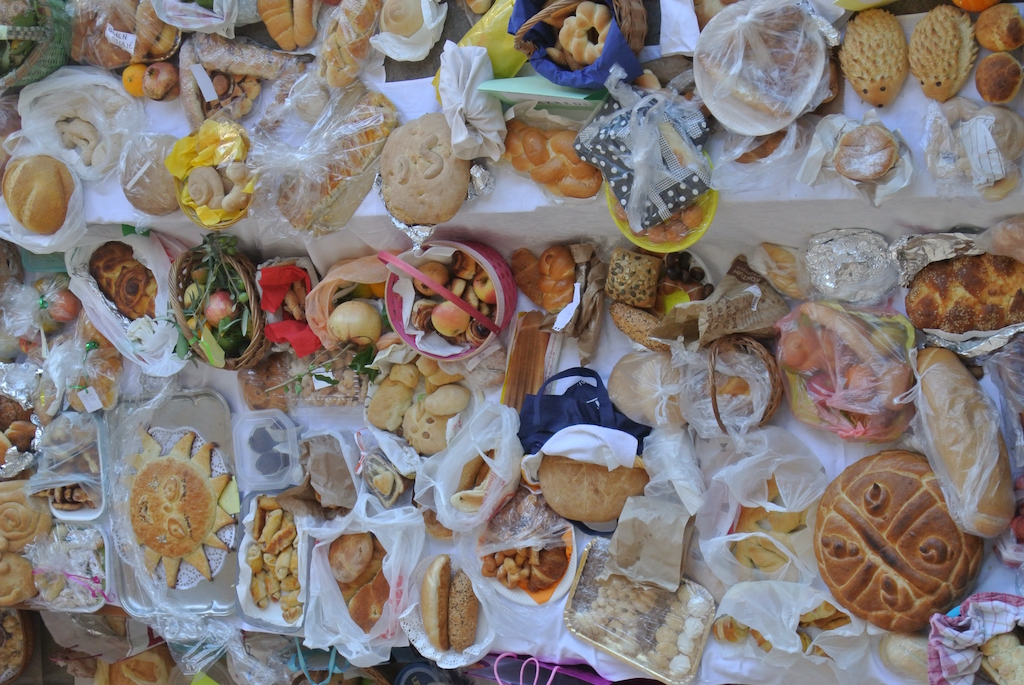 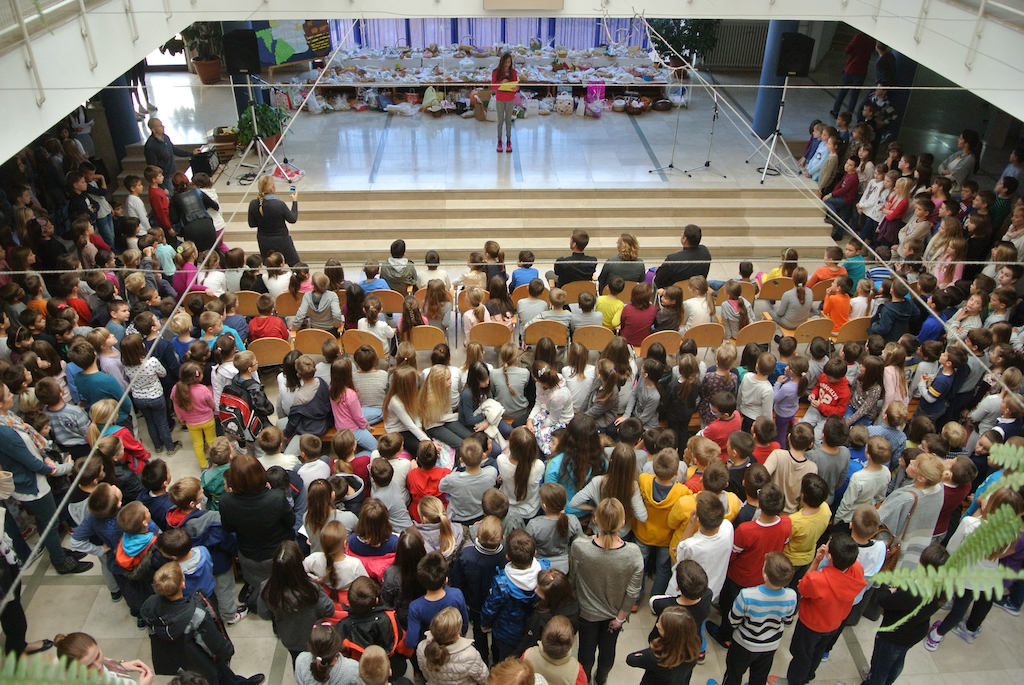 At the end of the meeting, the delegation was received by the Major of the city in the Town Hall where each national delegation greeted him. 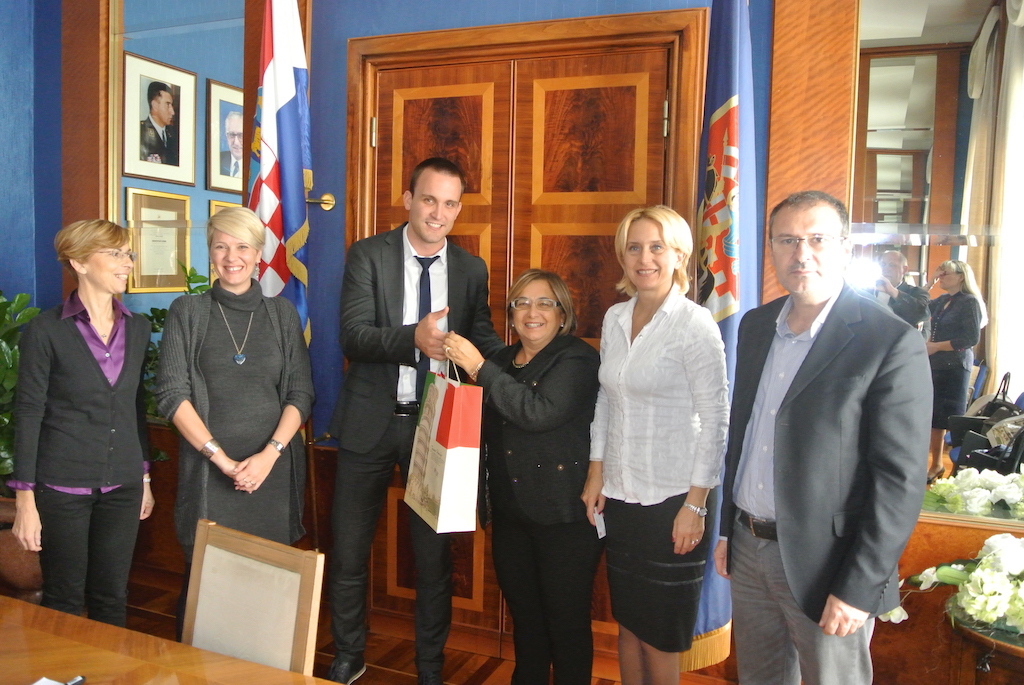 In the afternoon they visited the Museum of Ancient Glass. 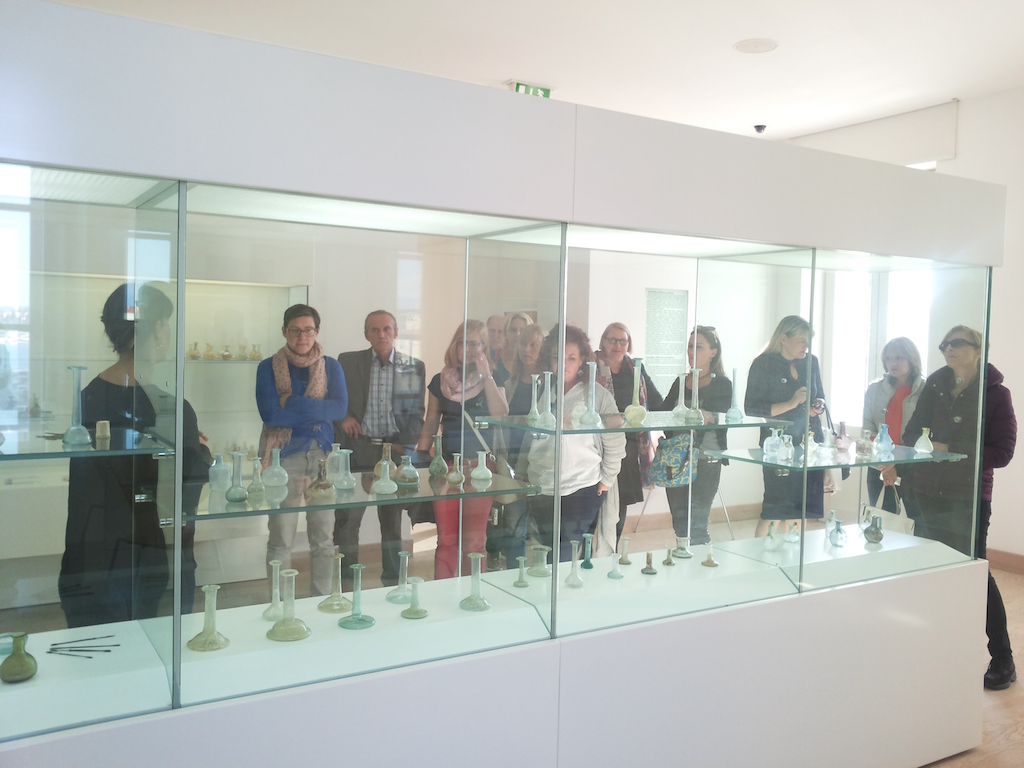 Everything was photographed for the sake of the project documentation and dissemination.

The delegation met to summarize the decisions taken during this week and give a useful conclusion with  the task on behalf of each country to respect times, modalities of work presentations. 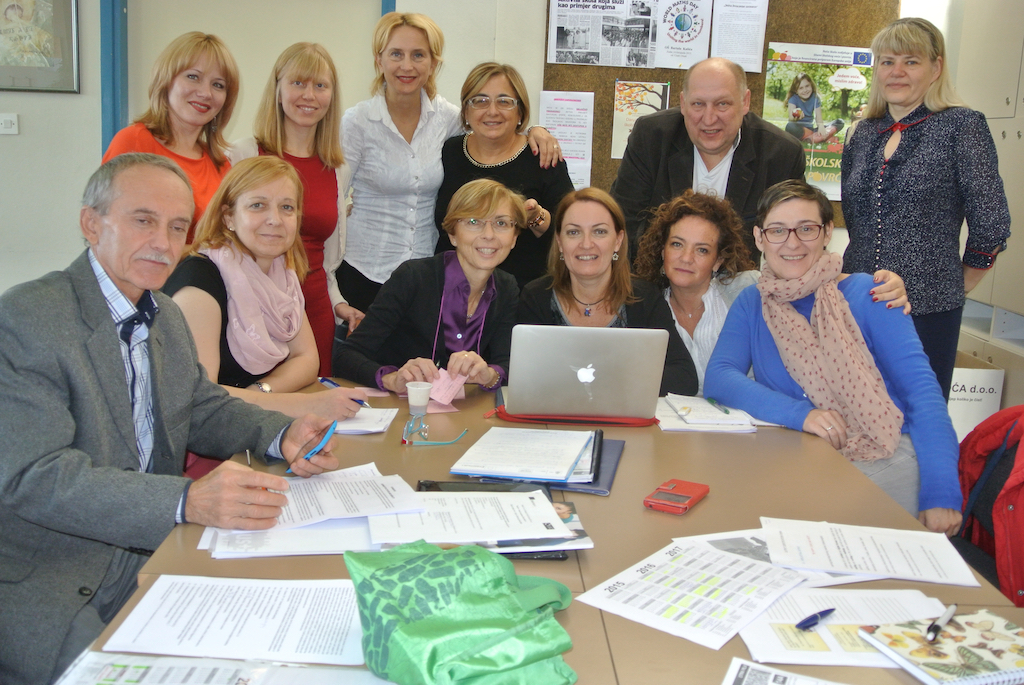 During this final meeting, the partners agreed about the future event “The Children’s Rights Day” on 20th November 2015. The Italian Headmistress asked each team to prepare a short video of 3 minutes made by pupils from every country involved in the project. The videos should be sent on 16th November 2015 and they will be shown at the Town Hall of Pescara at the presence of the Major.

Moreover the participants shared ideas and agreed about:

It is also proposed as common didactic path an “intimistic genre” of reading focused on SELF, on territory, culture of the country and of the world, in order to stimulate and motivate children to discover their dreams, wishes and to plan the future, aimed to orienteering.

In fact the title of this common path could be: “READ AND WRITE THE FUTURE”.

It’s the intention of all delegations, following the advice of the coordinator Mrs. Annarita Bini, trying to look for the same texts translated in the different languages of the teams involved.

Finally some decisions have been anticipated about the texts that will be written in the mother tongue and, of course, in the English language. 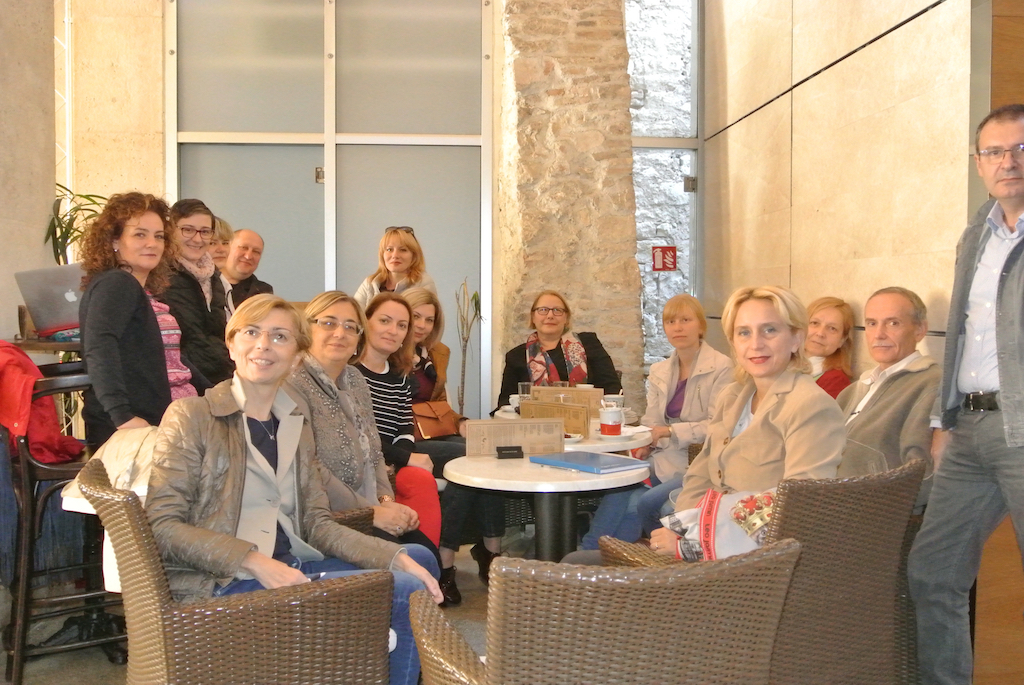